Seoul, Korea, December 7, 2021- Samsung Electronics today announced its new leadership for the next phase of the Company's future growth and to strengthen its business competitiveness.

Jong-Hee (JH) Han was promoted to Vice Chairman and CEO, and will lead the newly merged SET Division as he continues to head the Visual Display Business. President Kyehyun Kyung was also named CEO and will lead the DS Division.

JH Han is a leading expert in TV research and development and has played a major role in the Company achieving the top position in global TV sales for the 15th consecutive year. He is expected to strengthen the synergies among the different businesses in the SET Division and help drive new businesses and technologies.

Kyehyun Kyung, who has been the CEO of Samsung Electro-Mechanics, is an expert in semiconductor design, having previously been the head of Samsung Electronics' Flash Product & Technology Team as well as part of the DRAM Design Team. He is expected to help maintain the Company's semiconductor leadership and lead innovation in the components business.

Other promotions and changes in today's announcement include. 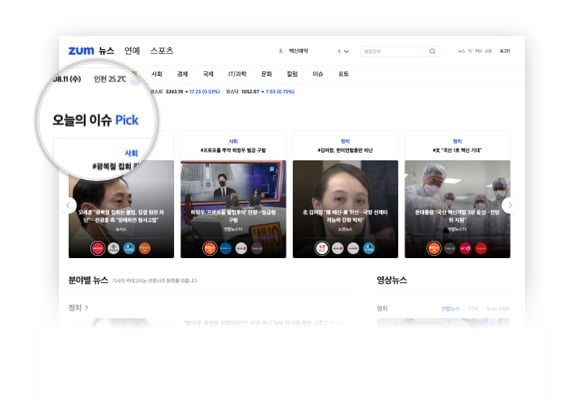 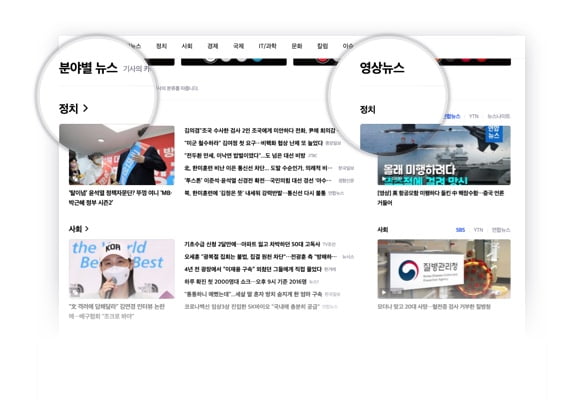 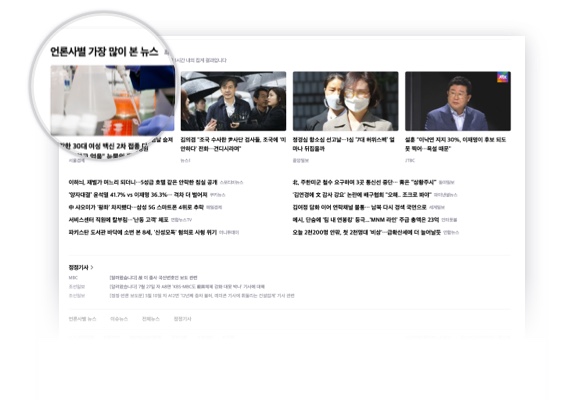 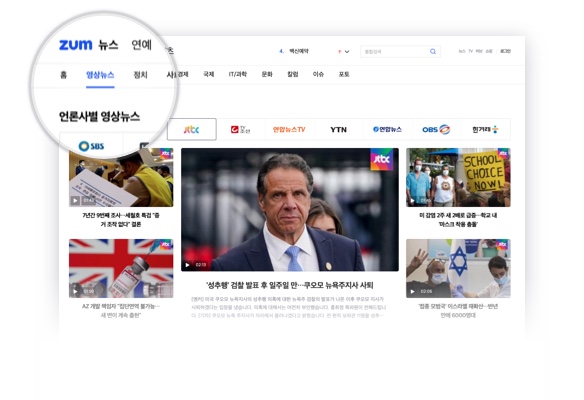 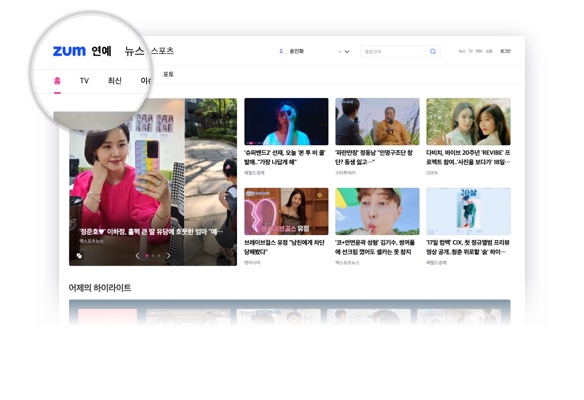 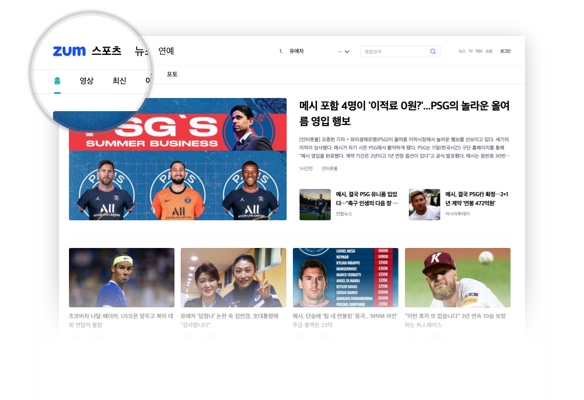